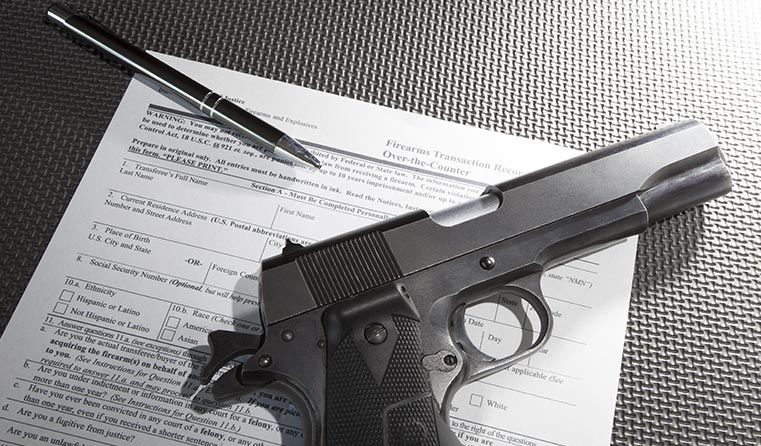 The Illinois House has rejected a measure that would require $1 million in liability insurance for people carrying concealed weapons.

Lawmakers voted 34-74 against Rep. Kenneth Dunkin’s plan. It was among seven amendments on gun issues that legislators debated Tuesday as they consider a court-ordered law allowing conceal-and-carry.

Chicago Democrat Dunkin says an insurance policy would cost $500 to $2,000.

In December, a federal court struck down Illinois’ concealed-carry ban and gave lawmakers until June 8 to adopt a law. READ MORE..

The Value of Life Insurance

For an unusual gift to give this Valentine’s Day, consider something that doesn’t come in a box.

Top 10 Causes of Disabilities in the U.S. and Why You Need Disability Insurance

Nothing is more valuable than your house.

Why Do I Need Mortgage Protection Insurance?

Create a Retirement Income Plan That Keeps You on Solid Ground

Do’s And Don’ts When Insuring Your Home