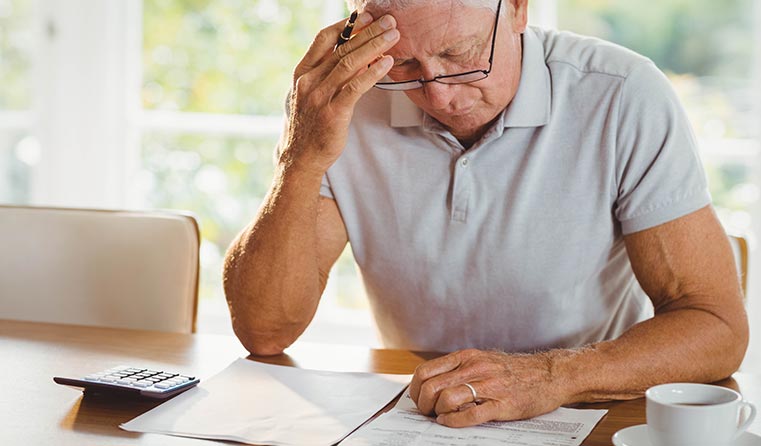 Equal Treatments of Public Servants Act was introduced by Kevin Brady, representative of Texas and Richard Neal , representative of Massachussets last week. If passes, this bill would help in abolishing the Social Secutiry Windfall Elimination Provision(WEP). This shall be then replaced by a fairer formula which will help those who have had a negative impact by the WEP.

Already, members of Texas Retired Teachers Associatiaon(TRTA) has been advocating for the abolishment of WEP by the Congress.

The abolishing of WEP will result in :

Public servants are guaranteed to receive benefits that had been earned by them whilethe Social Security was paid by them.

WEP will be reduced by one third for currently retired personnel and upto to half for future retirees.

This will not have any impact on Social Security trust fund.

The Value of Life Insurance

For an unusual gift to give this Valentine’s Day, consider something that doesn’t come in a box.

Top 10 Causes of Disabilities in the U.S. and Why You Need Disability Insurance

Nothing is more valuable than your house.

Why Do I Need Mortgage Protection Insurance?

Create a Retirement Income Plan That Keeps You on Solid Ground

Do’s And Don’ts When Insuring Your Home